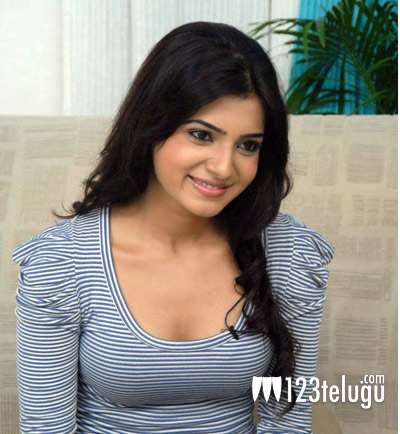 Samantha is having quite a busy schedule these days. She is a part of many big projects and she is juggling her dates to do justice to all of them. The actress will be flying to Switzerland tonight, to join the shoot of Power Star Pawan Kalyan’s ‘Attarintiki Dhaaredhi’. The film is carrying a very good buzz. Expectations are also high because of the Pawan Kalyan – Samantha combo.

The unit is planning to can a few songs and some sequences in Europe over the next couple of weeks. Trivikram Srinivas is the director of this movie and BVSN Prasad is the producer. The movie is expected to release in August.

Praneetha will be seen as the second lead in this movie. Devi Sri Prasad has scored the music. The movie is expected to be a hilarious family entertainer.