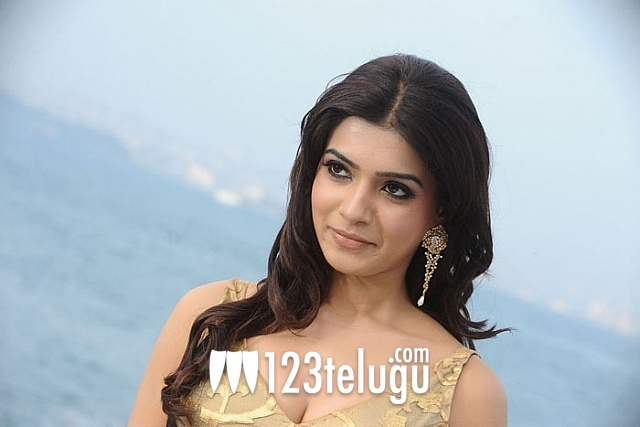 The latest rumour doing rounds in Kollywood is that Samantha is all set to play the lead role in Mani Rathnam’s upcoming film Pookadai. Apparently, the actress had signed the dotted line almost a month ago, despite rumours that Akshara Haasan or Radha’s second daughter Thulasi being considered for the role. The film will go on floors at the end of the month in a fishing village in South Tamil Nadu and it has Gautham, son of yesteryear actor Karthik in lead role. After a long time, Mani Rathnam is making a love story set in a rural milieu and it has already made waves in Kollywood. Lakshmi Manchu is playing an important role in the film. Samantha’s diary is already full this year with back to back projects and it’ll take a miracle for her adjust dates for this film.