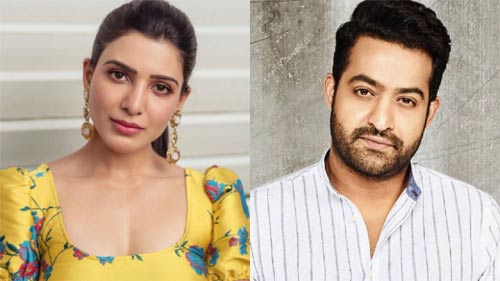 It is a known fact that NTR is doing a film in the direction of Koratala Siva. The film will be launched soon and some big stars will be a part of it.

The heroine is yet to be locked and there was gossip in the film circles that none other than Samantha is in talks to play the lead.

We have come to know that there is no truth in this rumor and Sam is not part of the project. One of the sources says that she was not even approached to play the lead.