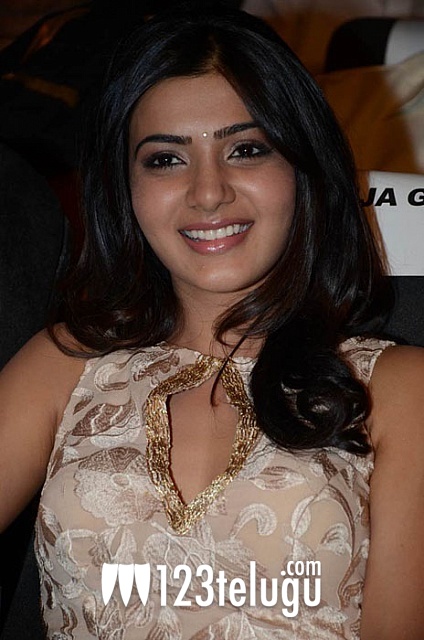 Samantha is all geared up for her debut in Bollywood. Although, she played a cameo in Gautham Menon’s Ekk Deewana Tha, she’ll soon be seen in a full length role in another Gautham Menon’s film. We are talking about the Hindi version of Yeto Vellipoyindhi Manasu. The Hindi version has been titled as Assi Nabbey Poore Sau and it has Aditya Roy Kapoor and Samantha in lead roles. The first look of the film is already doing rounds on the internet and fans of Samantha are wondering how she would fare in Bollywood. Recently, a Mumbai based tabloid claimed that Sonam Kapoor was Gautham Menon’s first choice for the role; however, he eventually decided to cast Samantha in the Hindi version as well. We’ll have to wait and see what magic Gautham Menon is going to create this time and whether he’ll be able to make a strong comeback in Hindi. Ilayaraja is composing the music for this film and it might hit the screens in May this year.