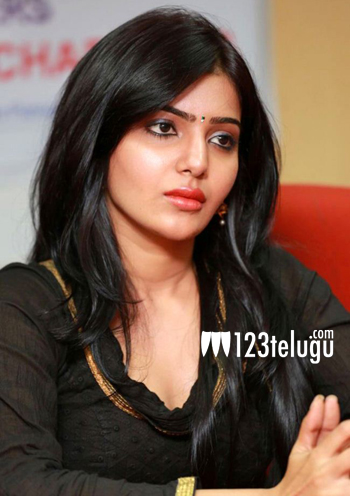 There’s no dearth to rumours that surround most of the lead actors and actresses in Telugu film industry. Right from their current projects to what they said, there are always in the limelight; however, sometimes things do get out of control.

Tollywood’s heartthrob Samantha has expressed her displeasure for being misquoted repeatedly. Recently, an article began doing rounds which carried a quote allegedly given by the actress, but now she has completely denied the news. “I am quite fed up of interviews of mine being published that I have never given..such random statements printed that are so far from reality. Will post interviews I have given on twitter… Rest of which are false… Sorry guys (sic),” she posted on Twitter.

Meanwhile, Samantha’s upcoming Telugu film Manam will soon be shot in Coorg whereas the shooting of her next Tamil film, starring Suriya, has already begun in Mumbai.