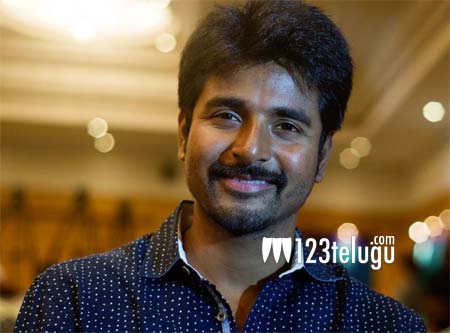 Sivakarthikeyan is all praise for his co-star Samantha, who is teaming up with him for the first time in Tamil. The film is being directed by Ponram and it is expected to be a thorough commercial entertainer.

Speaking about his equation with Samantha, Sivakarthikeyan said, “Samantha is quite friendly as a person and she is fun to work with.” The team has wrapped up 25% of the shoot in the last couple of schedules and it will hit the screens in 2018.

Sivakarthikeyan’s recent film Remo was dubbed in Telugu and it got a huge response when it was later aired on TV. His subsequent films where he has teamed up with Nayanthara and Fahadh Faasil, apart from his film with Samantha, are going to be dubbed in Telugu as well.