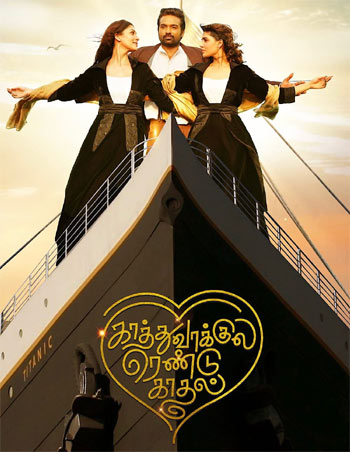 Kaathu Vaakula Rendu Kadhal had Vijay Sethupathi, Samantha, and Nayanthara in key roles. The film was dubbed in Telugu with the name KRK and sank without a trace.

These are decent collections says the trade considering the genre and situation in which the film was released. Vignesh Shivan has directed this triangular love story.