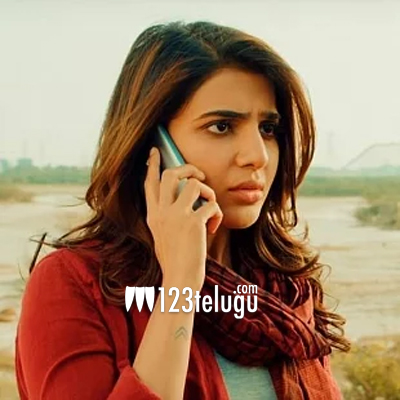 Just a day back, we had revealed that Samantha is doing a dark role in her new Tamil film Super Deluxe. The dark thriller has hit the screens today with super positive reports.

The critics have lauded the film in a big way and Sam, in particular, has come in for huge praise. As her role has grey shades, the critics say that Sam has portrayed it with perfection.

Post her wedding, when everyone thought Sam would retire, she is accepting even challenging roles and is coming out with flying colors. Super Deluxe also has Vijay Setupathi and Ramya Krishna in other lead roles.