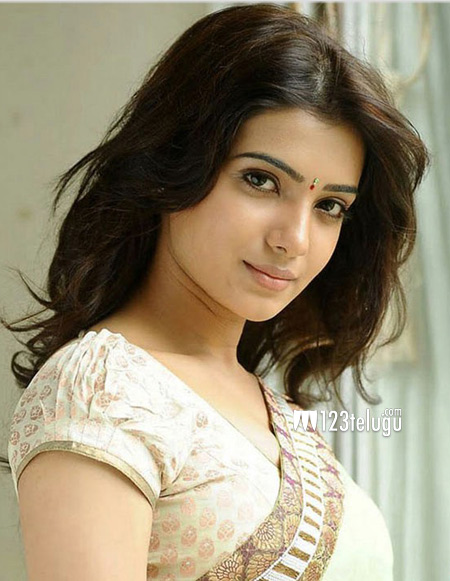 Since the past couple of days, some rumours have been making the rounds about Samantha’s possible bikini appearance in an upcoming film. But the news is not true and Samantha has rubbished the rumours, effectively putting the issue to rest.

“If u have watched my films u wldnt need me to tell u that the rumour of me sporting a bikini in my next is just a rumour…put this to rest”, she tweeted.

Samantha has wrapped up her work for NTR’s ‘Ramayya Vasthavayya’. She is now busy with Kandireega Srinivas’s film with NTR and the Akkineni multi-starrer ‘Manam’. Her film with Pawan Kalyan – ‘Atharintiki Dharedhi’, is ready for release.