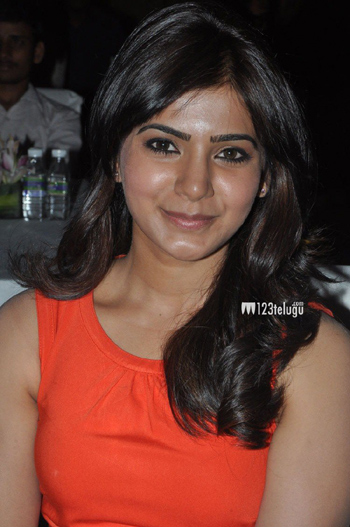 Samantha is set to take a small break from work.Currently she is shooting for her upcoming film Manam in Hyderabad and she is going to go on a small vacation from August 1 onwards. Meanwhile, her upcoming film Atharintiki Dharedhi is gearing up for a massive release on August 7 and she is expected to resume her work soon after the film’s release. Pawan Kalyan is playing the lead role in this film and Trivikram Srinivas has directed it. It is one of the most talked about films of the year and Pawan Kalyan, Samantha and Trivikram Srinivas is surely going to rock at box office.