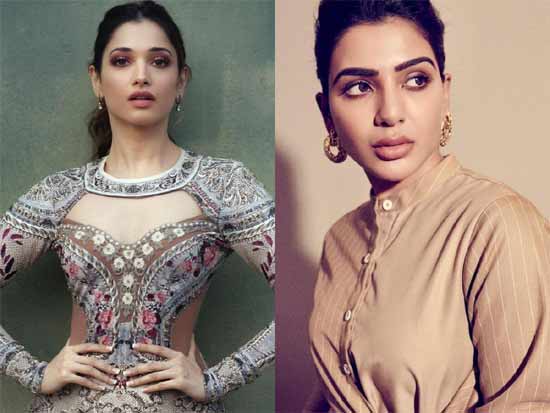 Salman Khan acted in a film called No Entry which was a big box office success. The sequel to that film is being readied and the casting is also on as of now.

The gossip in the film circles is that Salman wants Samantha and Tamannah to play key roles in this film and has also approached them for the same.

Anil Kapoor and Fardeen Khan will also play key roles in this sequel that will be directed by Anees Baazme and Boney Kapoor will produce it.

As Telugu films are doing well in Hindi, the star heroes want heroines from the south and we need to see if Samantha and Tamannah come on board for this film or not.