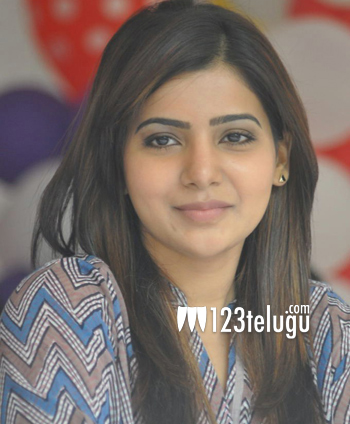 According to the latest buzz in the Industry, actress Samantha is all set to act in a Kannada remake. The talented actress has been keen on working in concept based films for a while now and a Kannada movie has really excited her.

Going into details, the buzz in the Kannada industry is that Samantha may team up with the talented Pawan Kumar, to remake the film ‘U Turn’ in Telugu and Tamil. The buzz is that Samantha may not take any remuneration for the film and instead, end up with a significant stake in the final product.

The news has not been confirmed yet officially. Samantha is currently working with Young Tiger NTR in Janatha Garage and her film with Vijay, titled Policeodu in Telugu, is all set for a release in a few weeks time.