Samantha-Vijay Sethupathi-Nayanthara multistarrer gets a date
Published on Feb 22, 2022 12:00 am IST 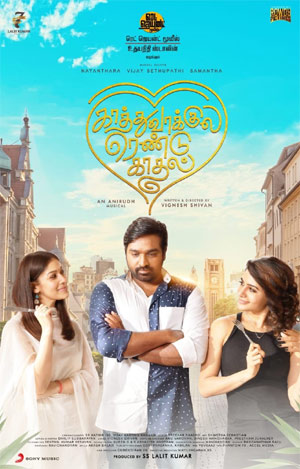 It is a known fact that Samantha is doing a film called Kaathu Vaakula Rendu Kaadhal in the direction of Vignesh Shivan. The film was launched a long time back and has Vijay Sethuptahi as the main lead.

The word now is that the film will be out on the 28th of April in a big way in multiple languages. Earlier, there was news that the film is getting an OTT release as the makers have sold the rights to Disney Hot Star for a massive price. This announcement has made things clear.

Samantha plays a key role in this film that also has Nayanthara in a lead role. Watch this space for more updates on this project.