Samantha, Vijay Sethupathi’s Super Deluxe all set to release in Telugu
Published on Feb 23, 2021 12:01 am IST 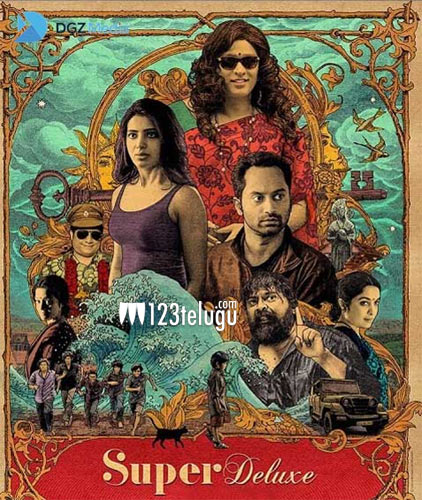 Now, 2 years after its release, Super Deluxe is all set to get dubbed and released in Telugu. P. Madhubabu of Siddheshwara Vaishnavi Films banner has acquired the film’s Telugu theatrical rights for a decent price. Super Deluxe will be hitting screens in April. More details will be out soon.