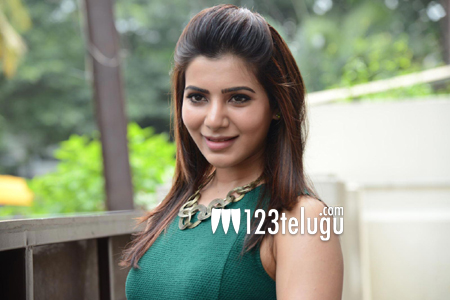 Gautam Menon’s Neethaane En Ponvasantham was one film which was a decent outing for Samantha as she played the female lead in both Telugu and Tamil and won a lot of critical acclaims.

Rewarding her performance in the 2012 romantic drama, the Tamil Nadu government has awarded her the best actress award for 2012. This is a huge achievement and has come at a time when she is on top of the game.

Sam has at least four films lined up and is also going to marry soon. 123telugu congratulates for her award.