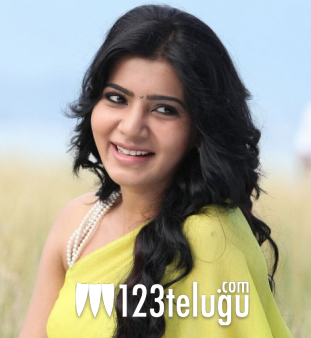 Siddharth and Samantha’s romantic comedy entertainer ‘Jabardasth’ is getting ready to hit the screens this weekend and the movie has been directed by Nandini Reddy of ‘Ala Modalaindi’ fame. The film is high on comedy and Samantha’s character has been designed in a very entertaining way. Filmnagar talk is that her slightly rustic dialogues and comedy scenes would be a big attraction for the film.

Thaman has composed the film’s music and the audio album has been received well by the public. Sunil, Srihari, Vennela Kishore and Thagubothu Ramesh are playing key roles in the movie.