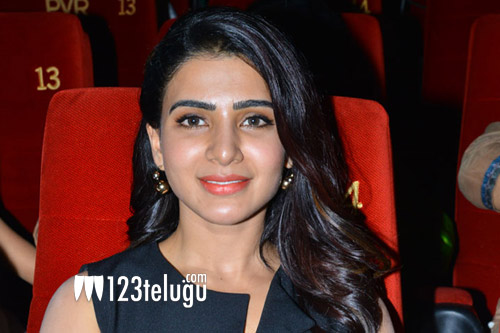 Off late, Samantha has been choosing her roles quite carefully. She transformed herself beautifully in Rangasthalam and impressed everyone in Mahanati with a supporting role which she carried off with a lot of ease.

Once again, Sam is back with a female-oriented film called U-Turn. The film’s trailer was released today and the first impression we get is that the film is going to be a complete suspense drama with thrilling elements.

Sam has been showcased as a woman who is being framed for a serious murder. The trailer has been cut nicely and generates good curiosity for the audience. Aadi Pinisetthy and Rahul Ravindran play crucial roles in this film which is up for a September 13th release.