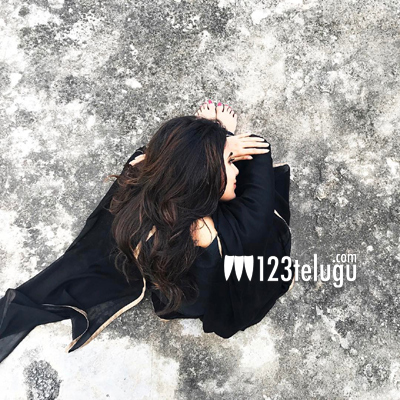 It is a known fact that both Nagarjuna and Samantha play crucial roles in Rajugari Gadhi2. Nagarjuna already joined the sets after a brief break and now his daughter-in-law, Samantha also joined him today.

The shoot is currently on in Hyderabad and Samantha will be shooting for the next two weeks before she heads to Charan’s project. Samantha will be seen in a very different getup and role in this film which is being directed by Omkar.

PVP Cinema bankrolls this project which is the sequel to the hit film Ragugari Gadhi.