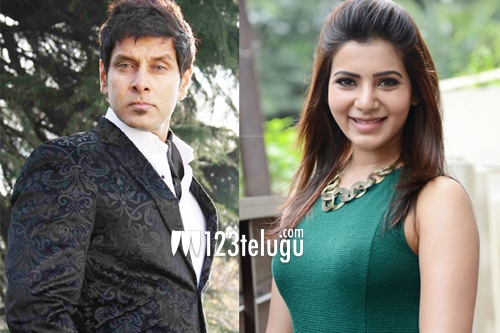 It is well known that gorgeous South Indian beauty Samantha teamed up with talented actor Vikram for an upcoming film titled 10 Endrathukulla. The shooting was completed last month and the latest update reveals that the film has been censored with a clean U certificate.

The film is gearing up for a grand release on October 21st. Vijay Milton is the director for the film and AR Murugadoss has produced it. Charmme Kaur and Sampoornesh Babu will be seen in guest roles in the film.