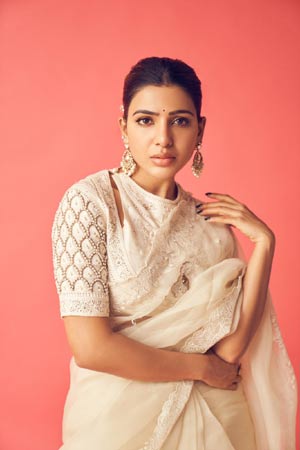 Samantha has recently signed up for a new movie titled, Yashoda. Directed by the debutant duo Hari – Harish, the film’s first schedule has been wrapped up successfully.

The 2nd schedule will commence from January 3 and end on January 12. Also, the last schedule, which is long, will begin on January 20 and finish on March 31.

Producer Sivalenka Prasad said that they are making this Telugu-Tamil film uncompromisingly and mentioned that they are planning to release it in Kannada, Malayalam & Hindi simultaneously.