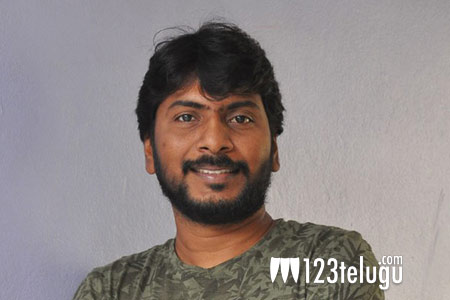 For the past few weeks, there have been a lot of rumours about Seetimaar’s shooting schedule. While several films resumed their shoot, it was widely rumoured that Gopichand and Tamannaah will resume shooting for the film which is being directed by Sampath Nandi. At the same time, there was news that Gopichand wanted to wait for some more time before going back to the set.

Finally, Sampath Nandi broke his silence about the progress of his film, and stated that after careful consideration, the team has decided to wait for some more time before deciding when to start shooting again. The director said since it’s a sports based film, which requires a lot of artists and technicians to be on the set, they have taken this decision.

The film has a backdrop of kabaddi, and since it’s a high contact sport, the team doesn’t seem to take any chance with the ongoing Coronavirus scare.