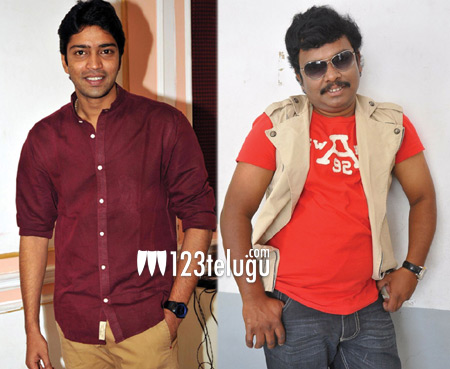 Burning star Sampoornesh Babu surprised the industry with his debut flick ‘Hrudaya Kaleyam’. A new comer’s film having such an impact at the box office was quite surprising.

The latest is that Sampoornesh Babu is being considered for an important role in Allari Naresh’s next untitled film. Since the movie has a comedy backdrop, Sampoornesh babu will surely be a value addition to this film. Nothing has been announced yet.

Monal Gajjar is playing the female lead with Karthika will be seen as Naresh’s sister in this film. Sampoornesh Babu is currently busy with ‘Kobbari matta’ in which he will be seen in three roles.