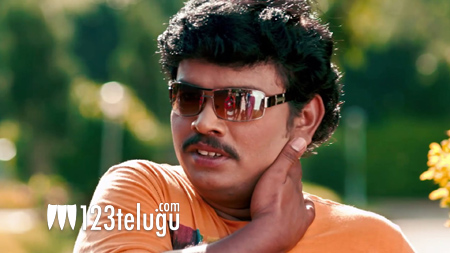 Actor Sampoornesh Babu became a social-media sensation long before his film Hrudaya Kaleyam released and quickly, he was named as ‘Burning Star’ Sampoo. The spoof film went on to become a rage among the youth; however, till today, not many people know the real story of Sampoornesh Babu.

In a recent interview, the actor revealed that, in the initial days of his career, he had lied that he was an NRI who came back to India to act in films. “My real name is Narasimhachari. I used to work in a jewellery shop in my native place Siddipet. Even today, when I go back home, I roam around on a cycle like a common man,” Sampoo said.

His upcoming film Kobbari Matta is nearing completion and it’s likely to be another rage, if the recent promos are anything to go by.