Samutrakani’s role to bring a good twist to Ala Vaikunthapuramlo
Published on Jan 7, 2020 12:55 pm IST 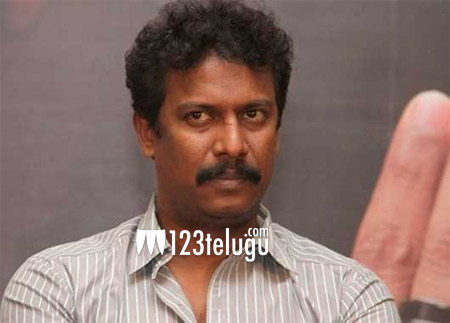 The release date of Ala Vaikunthapuramlo is nearing soon and the film is releasing in a record number of screens on the 12th of this month. Tamil actor, Samutrakani is going to play a key role in the film and we all know that.

The talk is that his role is going to be super special and the actor’s body language, dubbing, and dialogue delivery will be interesting as Trivikram has designed it in a completely new manner altogether.

The talk is that the scenes between Bunny and Samutrakani are going to be quite fun and witty at the same time. His role is also going to bring a big twist in the film. Pooja Hegde plays the female lead in this film which has music by Thaman