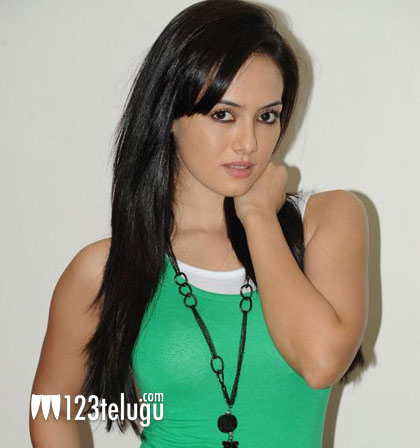 Actress Sana Khan, who acted in films like Kathi and Mr Nookayya has been arrested in Mumbai today. Sana along her boyfriend Ismail Khan and their servant Ramu Kanojia were arrested under IPC sections 354, 506 and 34 following a complaint by media consultant Poonam Khanna.

All the three were later produced before a court which granted them bail. According to the police, Sana Khan and her boyfriend Ismail threatened Khanna outside a private hospital in Mumbai on October 21, over a newspaper article which Khanna had published.