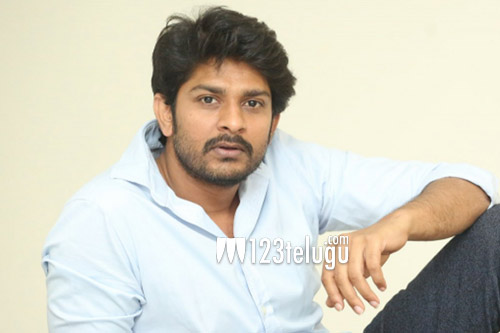 Young hero Sandeep Madhav will soon be seen essaying the titular role in the much-awaited biopic, George Reddy. The film is releasing on November 22. Sandeep has worked quite hard for the movie and he has pinned high hopes on the film.

In a latest promotional interview, Sandeep revealed all the hard work that went into playing George Reddy. Sandeep said he forest learned boxing from a trainer in Medchal for several months and spent another three months in building a perfect body.

And since not many videos of George Reddy are available online or in the libraries, Sandeep had met some of George’s friends to know about the slain OU student leader. The entire physical transformation and preparation took Sandeep nearly 9 months.