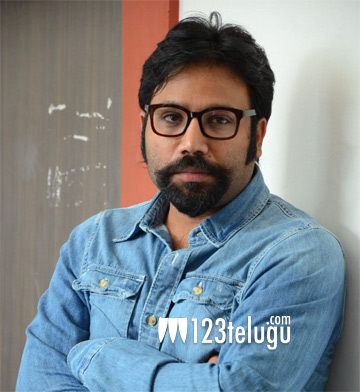 Sandeep’s second Tollywood outing will feature none other than Superstar Mahesh Babu. Mahesh himself had confirmed the project during Bharat Ane Nenu’s promotions. For the first time, Sandeep has opened up about his film with Mahesh.

In his latest media interaction, Sandeep revealed that he has narrated the script to Mahesh recently and that the entire story has been locked already. This highly-anticipated project will go on floors once both Mahesh and Sandeep wrap up their immediate projects.