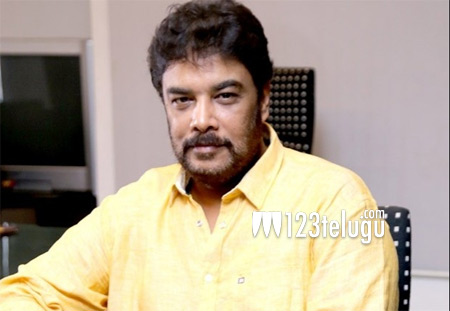 Sundar C has clarified that his ambitious film Sangamithra hasn’t been shelved. Although the film was announced a while ago, the shooting is yet to take off. This constant delay has led many people to believe that perhaps the film has been called off.

Explaining the delay behind the shoot, Sundar C said, “We have worked on the script for nearly 18 months. Sangamithra is not dropped. It’s very much in progress. The film is currently in the pre-production phase. Since there’s a lot of graphics work involved in the story, pre-production is taking a lot of time. After the script work, we storyboard it. Once it’s done, we will preview the same and then proceed to asset creation. There’s a lot of tasks involved to put together a project like Sangamithra.”

The director also explained that they are planning to complete significant graphics portions first and then, the film will go on floors either in April or May. Disha Patani, Arya and Jayam Ravi are going to play the lead roles in this film. AR Rahman is going to score the music.