Sangamithra team clears yet another controversy
Published on May 31, 2017 1:24 pm IST 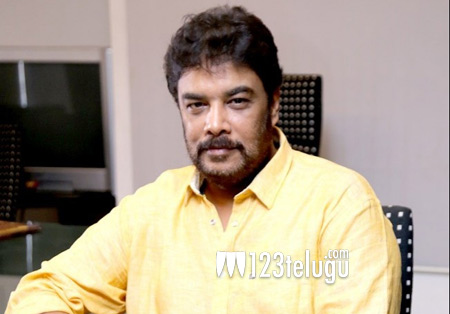 Thendal Films of Chennai is in the media’s limelight from the past few days after the exit of star heroine Shruthi Haasan. The latest news is that they have made yet another statement which says that director Sundar C had nothing to do with Shruthi’s exit from the movie.

As there were so many reports from the past few days that Shruthi walked out of the movie after citing differences with Sundar C, the production house decided to jump and give in a clear picture of what happened.

Sangamithra is Tamil Cinema’s biggest film to date and will be produced on a huge scale by Thendal Films. It would be very interesting to see who will play Shruthi’s role.