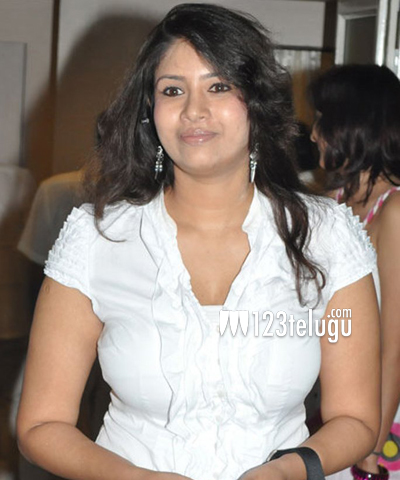 Remember Sanghavi? She was a popular actress in the late 90’s and she acted opposite some big stars in her prime.

She did not appear in any films since a very long time and has moved out of public attention. Now, she is all set to make a comeback.

According to media reports, Sanghavi is going to be seen in a crucial role in a new Tamil film titled ‘Kalonji’. This movie will also pave the way for her Telugu comeback.