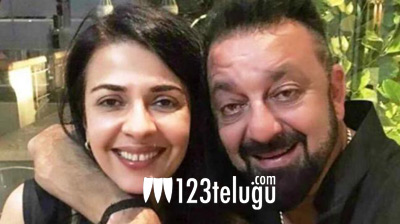 Yesterday, we had reported that Ram Gopal Varma will be making a biopic on Sanjay Dutt’s life and the film will deal about his possession of Ak57 during the serial Mumbai bomb blasts.

Now, the latest we hear is that Sanjay Dutt’s younger sister Namrata Dutt is hugely upset with yet another biopic being made on her brother’s life. Speaking to a Mumbai based daily, she said “It was an unfortunate episode in Sanjay’s life. He has moved past it. Why is Varma bringing up the past again?”.

Knowing Varma, he has often faced several problems while making biopics in the past but this time his opponent is the Dutt family itself and we need to see how RGV responds to this.