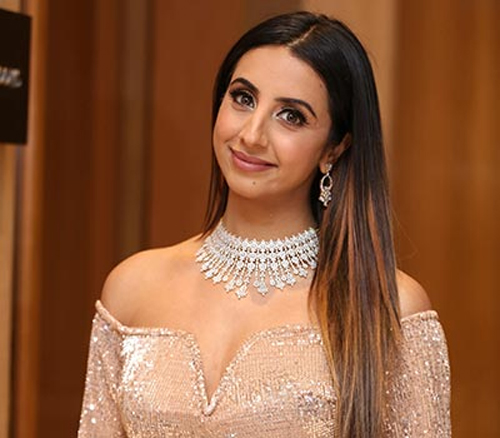 Sanjjanaa Galrani is a popular actress in the south and has always been in so many controversies. A day back, she was arrested by the Bangalore cops in a drug abuse case.

She even told the cops that she has every right to say no to giving samples. The talk is that Sanjjanaa argued with the cops saying that as she did not commit any crime why she was arrested in the first place and give samples. Only time will tell what will happen to her and the case.