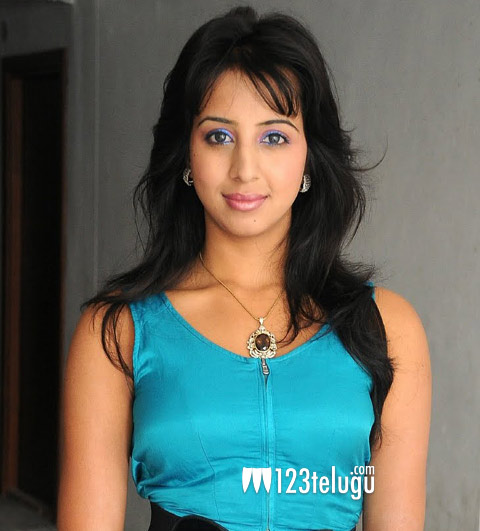 P Sunil Kumar Reddy’s upcoming film ‘Nenem..Chinna Pillana?’ has a new entrant. Apparently, the director has roped in Sanjjanaa to play a crucial role in the film. Rahul Ravindran is playing the lead role and Tanvi Vyas is making her debut in Telugu with this film. Sanjjanaa will be shooting her scenes in the film later this month in Sweden and she’s playing the role of an NRI girl. “I am not playing the second lead in the film. Both Tanvi and I have equal importance in the film,” she told a leading newspaper. D Ramanaidu is producing this film under Suresh Productions banner and it narrates the story of a village girl and how her life changes once she moved to the city. M M Srilekha is scoring the music.