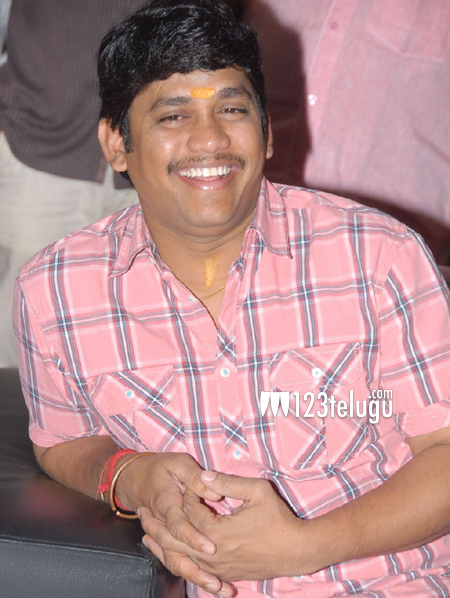 Young director Santosh Srinivas, created quite a name for himself with Ram’s Kandireega. He is currently busy with NTR’s Rabhasa and has pinned all his expectations on this film.

Speaking to the press, this young director revealed that he is ready with his next film, which is titled ‘Tikka Regithe’. Once he winds up NTR’s project, he will officially announce this film and other details such as star cast and banner. Meanwhile, his film’s audio release will be held on 27th of this month in Hyderabad.

Rabhasa has Samantha and Pranitha in lead roles and is produced by Bellamkonda Suresh.