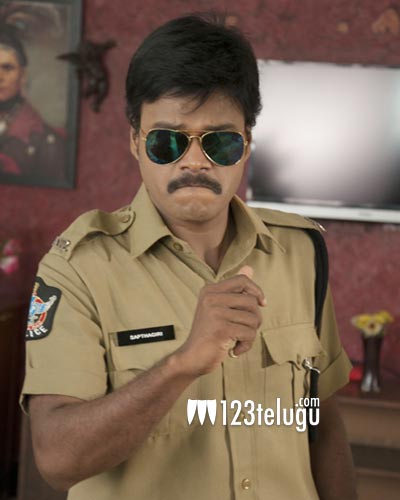 Saptagiri, The man who knows his craft as a comedian, is all set to make his grand debut as a film’s main protagonist with ‘Saptagiri Express’. The upcoming project is being crafted on Sai celluloid creations under Dr. Ravi Kumar, the producer of the movie.

Dialogue expert Trivikram’s close aide Arun Pawar helms the megaphone. The film has been picturised in Hyderabad and Poland. Cinematographer Ram Prasad captured the beauty of Poland in such a significant manner, that filmmakers expressed their confidence that the episode is going to be the highlight of the film.

Recently producer Dr. Ravikiran confirms that the team completed its shooting part and has proceeded to post production works. The theatrical trailer and audio launch of the movie are going to be held soon. The star cast includes Shiva Prasad, Ali, Posani Krishna Murali, and Shayaji Shinde.