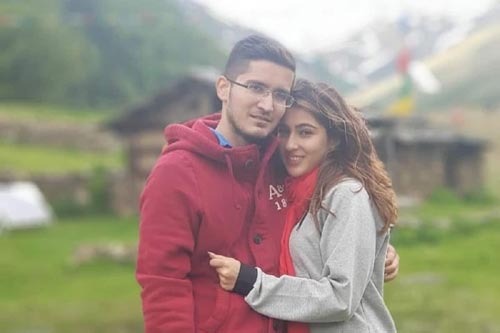 Young Bollywood actress Sara Ali Khan’s personal life is back in the limelight. Sara is rumored to be in a relationship with an Assistant Director named Jehan Handa. Incidentally, Sara and Jehan met during the shooting of the 2018 romantic drama, Kedarnath. While Sara played the female lead in Kedarnath, Jehan was an AD on it.

A few pictures and videos of Sara and Jehan Handa have been making a splash on the internet and raising many eyebrows. In one of the photographs, Sara is seen hugging Jehan. The GIFs on the pic read ‘Love You’ and ‘Take Me Back’. However, the couple is yet to make its relationship official. 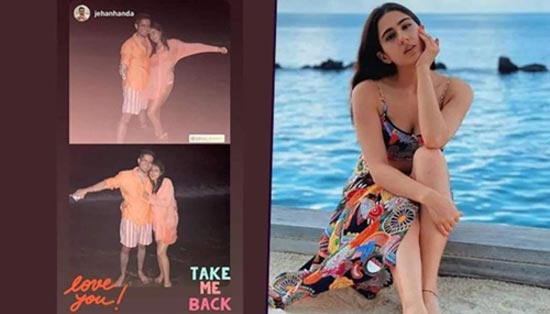