Sara Ali opens up about her sizzling chemistry with Varun Dhawan
Published on Dec 18, 2020 1:00 am IST 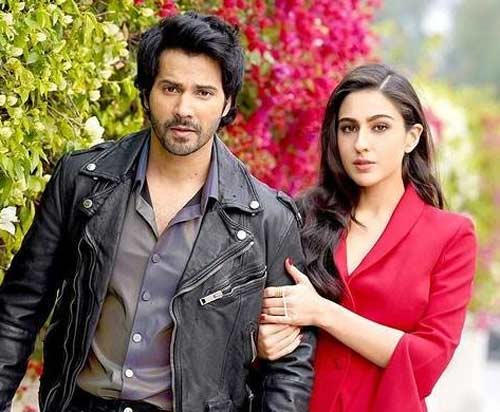 Coolie No 1 is a film that many are waiting for eagerly. The film will be out on Amazon Prime during the Christmas time and there is a good buzz as the film is being directed by Dawid Dhawan.

Sara Ali Khan is playing the female lead opposite Varun Dhawan and they both are showcasing solid chemistry in the film. When asked about the same, Sara says that all this is happening only because Varun has become her closest friend during the making.

Produced by Vashu Bhagnani, Jackky Bhagnani, and Deepshikha Deshmukh, the film is the remake of Dawid Dhawan’s own film with the same title.