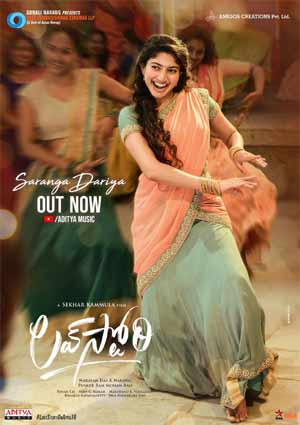 The viral Saranga Dariya song from Naga Chaitanya and Sai Pallavi’s Love Story turned controversial when a Telangana folk singer named Komala recently alleged that the makers didn’t give her any credit for bringing the song to limelight. While Komala’s allegations were carried by several media houses, all eyes were on Sekhar Kammula’s response.

And Sekhar finally responded yesterday evening and ended the controversy on a positive note through a lengthy post on social media. He said that Komala had asked for credit and remuneration and that the movie’s unit will be happy to honour her with whatever she deserves.