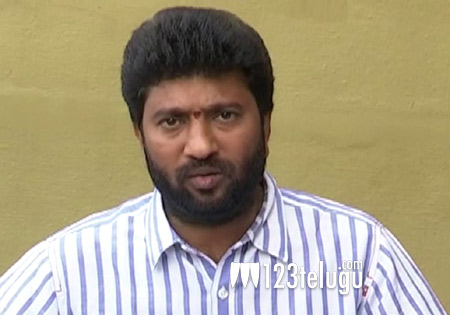 A couple of weeks ago, Sampath Kumar, the distributor of Power Star Pawan Kalyan’s Sardaar Gabbar Singh, alleged that he had lost nearly 2 crores as the film bombed miserably at the box-office last year.

Sampath further said that the film’s producer Sharrat Marar and Pawan’s manager Srinivas had promised to give him the Krishna rights of Power Star’s forthcoming movie, Katamarayudu. But Sampath alleged that Sharrat Marar and Srinivas gave away the rights to another distributor and that they have been ignoring his calls and messages.

Yesterday, Sampath Kumar began an indefinite hunger protest at the Film Chamber and warned that he will not end his protest until Pawan Kalyan intervenes and does justice to him by giving him Katamarayudu’s rights.