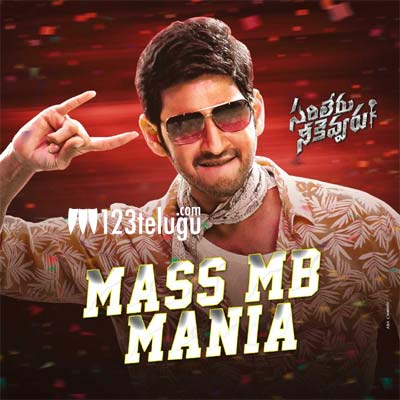 Sarileru Neekevvaru is having a dream run at the box office from the day it was released. The third day of the film was also good in both the Telugu states as the film had solid occupancy.

The trade reveals that the film has crossed the 50 crore share mark in the Telugu states in just three days which is huge. The festival has just started today and the collections will bounce from today for the next few days.

Sarileru Neekevvaru is directed by Anil Ravipudi and has Rashmika as the female lead. DSP’s hit music was one of the reasons for the film’s big success. Anil Sunkara is the producer.