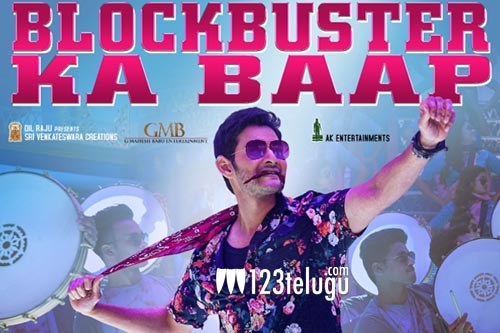 Released on January 11th as a Sankranthi festive treat, Mahesh Babu’s Sarileru Neekevvaru has emerged his career’s biggest blockbuster. The makers today released a couple of new posters in which they claimed that the film has set a new non-Baahubali 2 industry hit in the twin Telugu states.

As per the latest figures furnished by Sarileru’s makers, the film has collected a massive Rs 113 crore share in Andhra Pradesh and Telangana within 16 days. The film is still collecting some decent revenues across Andhra, Ceded and Nizam regions over the weekends.