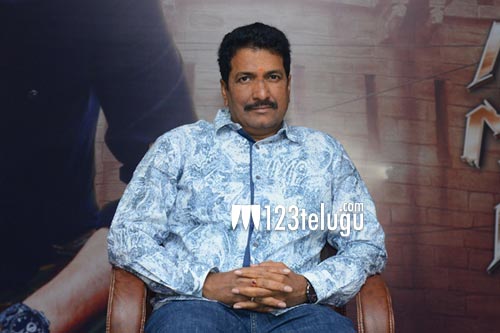 Mahesh Babu’s high budget action family entertainer, Sarileru Neekevvaru, is one of the most eagerly awaited biggies which is hitting screens this Sankranthi. The film is scheduled to open in cinemas on January 11, and the hype and expectations among the fans and trade circles are humongous.

Meanwhile, in a latest interaction with the media, Sarileru Neekevvaru’s producer Anil Sunkara has made an interesting statement. He said that everyone knows Mahesh will be playing the role of an Indian Army Major who visits Rayalaseema in Sarileru. “But the unique story that unfolds after Mahesh steps into Rayalaseema has never been explored in Indian Cinema’s history,” said the producer.

Sarileru Neekevvaru has Rashmika Mandanna and Vijayashanti in crucial roles. This Anil Ravipudi directorial has its soundtrack composed by Devi Sri Prasad. Dil Raju and Mahesh are jointly presenting the movie.