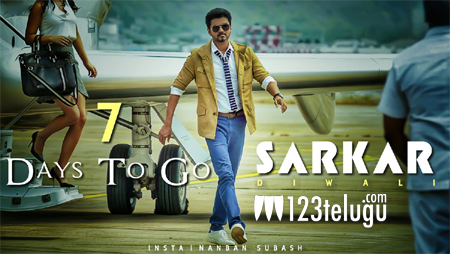 It is a known fact that a writer named Varun Rajendran filed a case citing that his story of Sarkar was copied by Murugudoss did not inform him about the copyrights.

The case came to a hearing today and the latest we hear is that the case has been settled off the court. The news is that the writer will be getting a thanks card during the beginning of the film and has also been paid a huge sum of money to let go of the case.

With this, the decks for the film have now been cleared officially and the film is ready for a release on the 6th of November as a Diwali special.