Sarkaru Vaari Paata pre-release event date and venue
Published on May 3, 2022 8:00 am IST 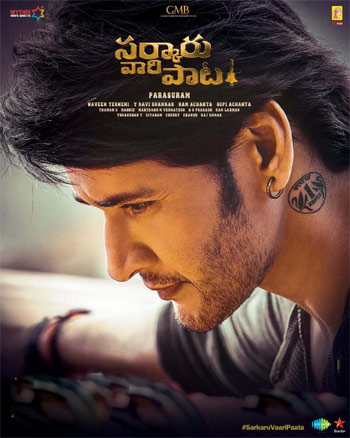 Mahesh Babu’s Sarkaru Vaari Paata is due for release on the 12th of May and the makers have started promoting the film now. The trailer of the film was unveiled the other day.

Coming to the topic, the grand pre-release event of Sarkaru Vaari Paata is set to be held on the 7th of this month.

The event will be held at Yousufguda Police Grounds, Hyderabad on the 7th of May. The same will be confirm by the makers in the next few days. The event will be a gala affair. There is no update on the list of chief guests for now though.