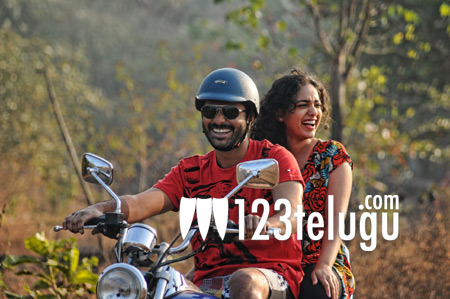 Talented hero Sarvananad, who did not taste much success with his last film Ko Ante Koti, is gearing up with his new film in the direction of Cehran. The film is titled Aemito ee Maaya and has Nitya Menon casted opposite Saravand for the first time. The unit has completed its Hyderabad schedule in which two songs and a few important scenes have been completed. Sravanti Ravi Kishore is the producer of the film, and G V Prakash Kumar has composed the music. The makers are planning for a April end release of this much awaited romantic entertainer.