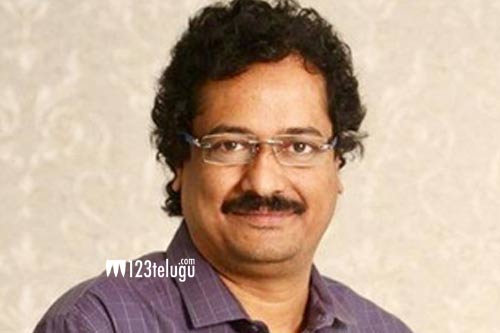 Sometime back, there was news that Kalyan Ram would do a film in the direction of Virinchi Varma. Looks like that project has been pushed back as of now.

The news now is that Kalyan Ram will be doing a film in the direction of Sateesh Vignesya. The update is that as soon as Kalyan Ram heard the script, he said okay to the film.

Though an official announcement is yet to be made in this regard, this news has caught on all over.