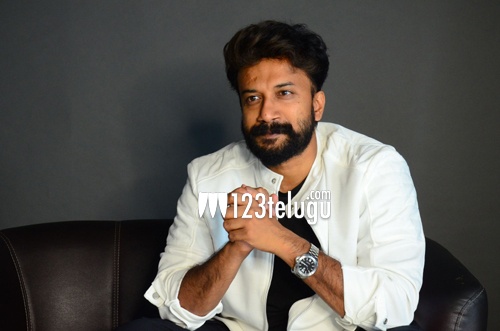 Satyadev is ready with his new film Gurtunda Seetakalam which will hit the screens this Friday. Tamannah plays the female lead in this film which is the remake of the Malayalam hit Love Mocktail.

Satyadev is busy promoting the film and he had a fun Twitter Q and A with his fans earlier. When asked about his dream role, Satya said that he would love to remake Chiranjeevi’s iconic hit Chantabbai.

Chantabbai was directed by the great Jandhyala and was a rage during those times. Chiranjeevi is seen in a fun role in this film which is considered to be one of his best performances.