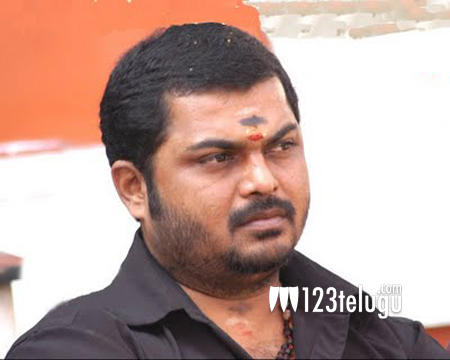 Released in 2003, the Sumanth-starrer romantic entertainer, Satyam, ended up as a huge hit. The film was directed by the then debutant Suryakiran. However, Suryakiran didn’t taste much success with his subsequent movies such as Dhana51, Brahmastram and ​Raju Bhai etc.

Now, after several years of hiatus, Suryakiran is all set for an ambitious comeback. Suryakiran’s new movie was launched yesterday and it stars Chethan Cheenu of Raju Gari Gadhi fame and a newcomer will be roped in as the heroine.

This as-yet-untitled movie will be a romantic thriller and it will be made as a Telugu-Tamil-Kannada trilingual and it will be produced on 7 Star Productions banner. The film’s regular shooting will kick-start soon.