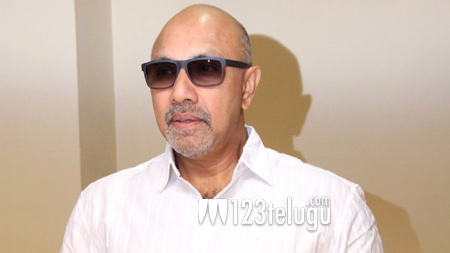 Even though Satyaraj is a known face in Tamil, he has never got such an applause for any of his films like the one he got for Baahubali. Thanks to the film’s success, Satyaraj has been flooded with offers as filmmakers are ready to sign him by paying some huge amounts.

The veteran actor is already busy with half a dozen films in his kitty and is taking all the limelight that is coming in his way. Satyaraj’s role as Kattappa won household recognition and he became the hot topic of discussion all over.

The way Satyaraj also went about playing the role shows the talent he possesses. For now, he is all over the place and will soon be seen in a big budget Tamil-Telugu bilingual.