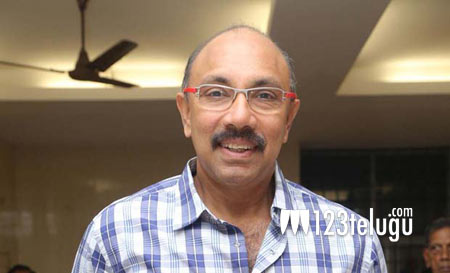 We have already reported that young hero Ram will be doing a film in the direction of Santosh Srinivas. Latest update reveals that talented actor, Satyaraj will once again play a key role in the film.

Off late, Satyaraj has become an important part of Telugu films and has been doing some crucial roles in all hit movies. Raashi Khanna has been roped in as the female lead.

The film will be produced by 14 Reels entertainments and will have some seasoned artists doing crucial roles.